If you haven’t already hired anyone from Generation Z, you probably will soon. This hard-working group has had information at their fingertips from birth. Here is what you need to know about this group that makes up 25% of the US population. 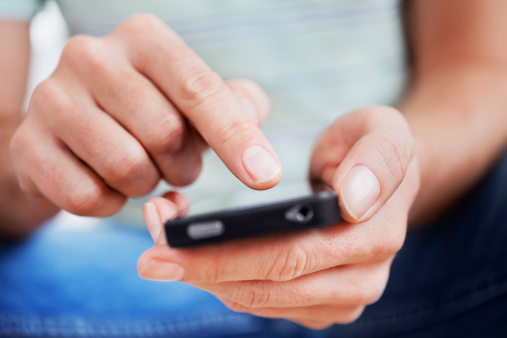 Is Your Business Prepared for Generation Z?

Is Your Business Prepared for Generation Z?

OK Boomer. Move over, Millennials. Make room for Generation Z. At 82 million strong, they represent 25 percent of the U.S. population. Unlike the older Millennials who lived a portion of their childhoods before the rise of smartphones, Gen Zers are genuine smartphone natives who have had an expectation almost from birth that everything is available at their fingertips to be delivered at digital speed. The oldest of the generation – those born between 1996 and 2010 – are just now graduating from college and entering the world as employees and the largest consumer group ever. Is your business prepared?

Unquestionably, Generation Z is a force to be reckoned with. Businesses hoping to flourish in the coming decades must understand the needs, preferences, and behaviors to have any hope of successfully working and doing business with this technologically savvy group of youngsters.

To Gen Z, if you don’t have an online presence, you don’t exist. To have any chance of impressing this group, you must have an active presence on at least one social media channel. While they may not use Facebook or Instagram themselves (they favor Snapchat and TikTok), they use it to check up on others, especially prospective employers or places with which to do business. They want to see a high level of engagement. If you haven’t posted anything in months, it may look as if you don’t care about your business.

It’s important to know that this generation is particularly attuned to authenticity or lack thereof. Any heavy-handed attempt to persuade Gen Z via social media with the indiscriminate use of OMG or WTH or emojis will be met with eye-rolls. However, when met with meaningful digital engagement, they pay attention.

Don’t Try to Sell Them

Having had access to media since they were little, Gen Z has been on the receiving end of marketing and sales efforts for most of their lives. So, they have a finely tuned radar for detecting when someone is trying to sell them something, and they don’t like being sold. Their daily use of media has given them an almost superhuman ability to filter out the noise that doesn’t interest them and quickly target the content they want to see. Many people mistake that for having a short attention span. It’s not. It’s just an uncanny ability to cast aside information that’s irrelevant to them and seek what they want.

They’re not Waiting on You

One trait that stands out for Generation Z, especially as compared to Millennials, is their sense of urgency to get where they want to go. They don’t want to wait on life milestones to take the next step forward. That’s why you see young people today starting their own businesses, even before graduating high school or college. They want to get in the game now, which is why many young people want more hands-on experiences while in school, and the vast majority favor integrating education programs with internships. Essentially, this a generation of go-getters who are going into their job searches with their eyes wide open.

A Generation with a Social Conscience

While Millennials have a socially progressive tilt, Gen Z is the most socially focused of any generation. According to one study, 40 percent of Gen Z boycotted a company because it behaved in a way that didn’t align with their values. A McKinsey survey revealed that nearly three-quarters of Gen Z members try to buy from companies they consider ethical. As more of Gen Z enters the workforce, you can bet they will use the same criteria when evaluating prospective employers. A recent study shows that 93 percent of Gen Z want to work for a company that positively impacts society.

You Can’t Hold Them Back

If you haven’t already hired anyone from Gen Z, you probably will soon. The good news is it’s a generation that believes in hard work, and most are willing to start at the bottom to get ahead, and many will work nights and weekends for higher pay. According to a study by Monster.com, while most of Gen Z are motivated by money, they are also motivated by their ambition and the ability to pursue their passion. Prospective employers should note that most young people cite “opportunity for career growth” as their top career priority, and most see themselves as the owners of their careers, driving their own professional advancement.

As far as job preferences, Gen Z workers place more value on workplace flexibility as an employee benefit than health insurance. Having spent their lives accessing information from anywhere and at any time, the young people of Gen Z prefer flexible schedules and flexible locations. They are more likely to choose an employer with the technological infrastructure to support remote communications, video conferencing, file sharing, and collaboration tools that have been integrated into the everyday workflow. 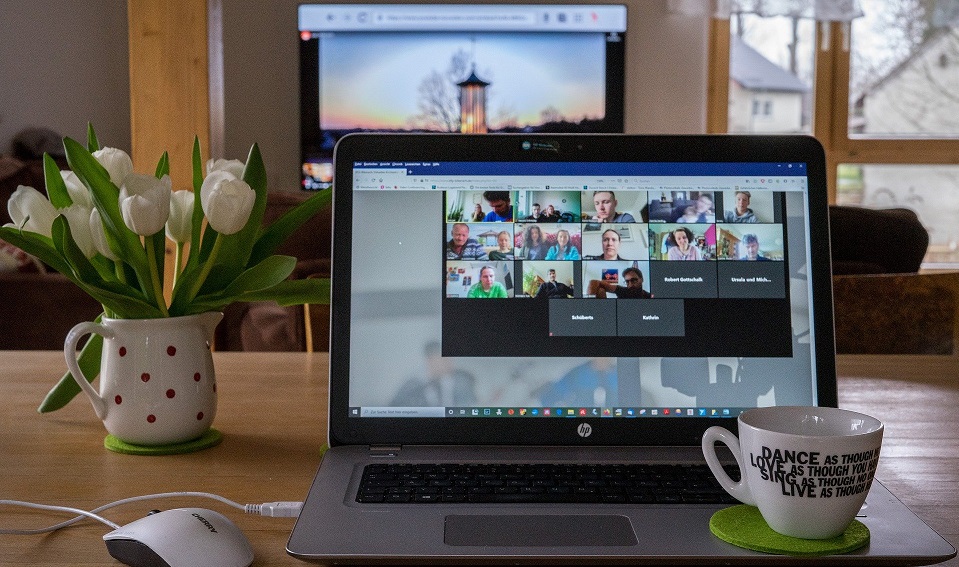 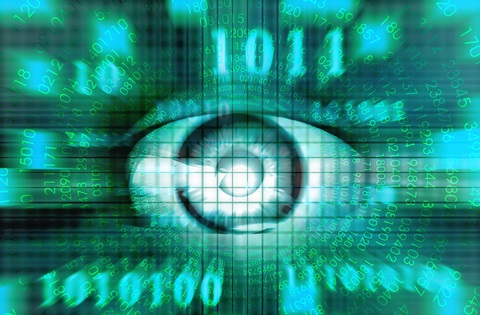 Don't Let Your Business be the Next Ransomware Victim - Now is the time to assess your security issues! Identify your vulnerabilities and deploy all available measures to fortify your cyberspace. It costs less to do this than to clean up a security breach!
© 2022 SBR | About SBR | Contact Us